Hit enter to search or ESC to close
EventsImportantsLGCNewsOpen PremiereWe like

India Surf Festival is the biggest Festival in the country and surrounding that gathers and celebrates surfing, skateboarding, longboarding, SUP, music, environmental consciousness and humanitarian work, so we’re thrilled to be a part of it!

Our latest movie OPEN will also be shown during the Festival in an open-air venue. How rad is this?
This Festival supports women and our empowerment in every possible way. Last year ISF‘s theme was Girl Power and since then they have decided to continue the theme and make it their motto. Check out how they are supporting the women and girls with the Festival:

ISF is totally committed to reduce their carbon footprint as much as possible. Check out how clicking HERE. We’re totally impressed and wish more festivals around the world would take example. Good job!

So spread the news and don’t miss it if you’re around! People are going from all over the world to enjoy some epic days and share the love.

Endless thanks to the ISF and to our amazing Indian Ambassadors Kunjika & Basica for making it happen. Together we’re being the change. 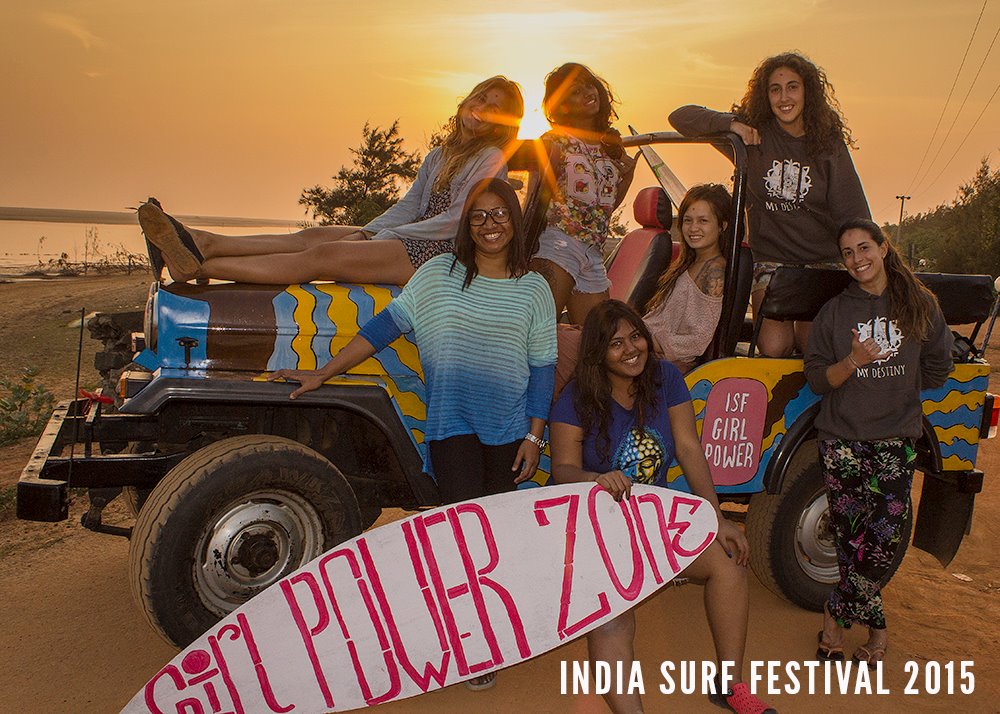 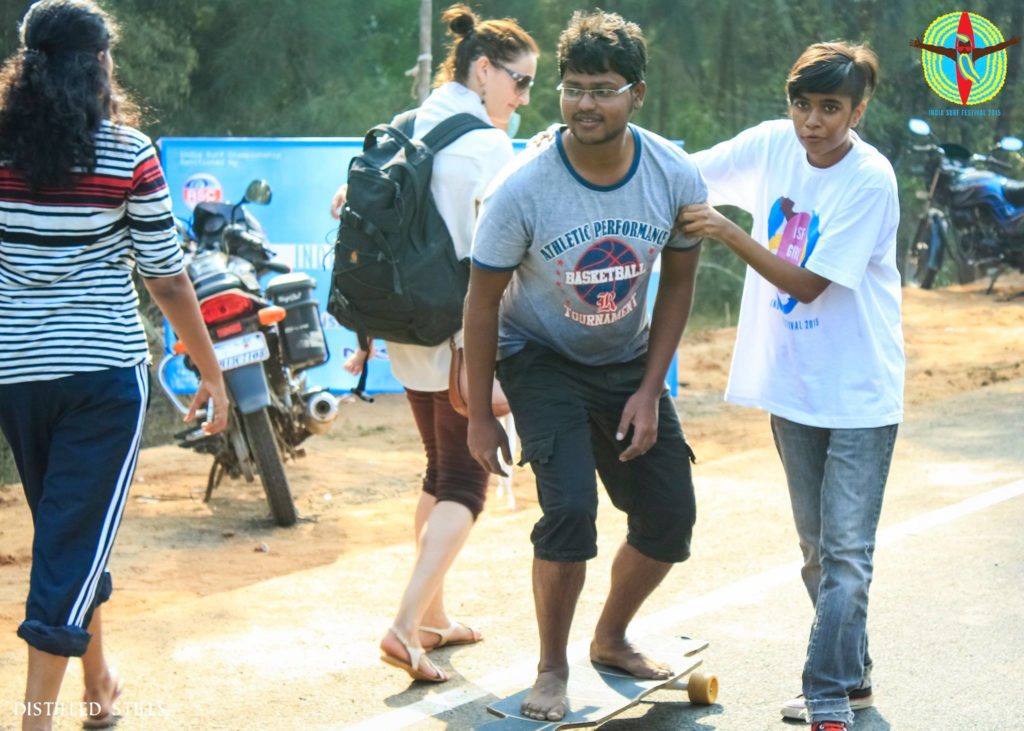