Hit enter to search or ESC to close
ImportantsLGCNewsVideosWe like

By Longboard Girls CrewSeptember 16, 2016 No Comments

A sport which has long been identified with urban neighbourhoods across the world, is being used in a village in central India as a trigger for social change. Ulrike Reinhard – a German national – established a skate park in Janwar, Madhya Pradesh in February 2015, with the help of a few Indian and international skateboarding organisations inspired by Skateistan.

The region to which the village belongs is notorious for being one of the most socially and economically backward areas of the country. Untouchability, gender inequality, illiteracy, and alcoholism are rampant here. Through the voices of Ulrike and the children of the village, the film documents how the skate park is gradually changing the social fabric of the village and addressing some of its most deep rooted issues.

With the simple rule “Girls first” they are promoting gender equality in a region where this is not a popular thing. 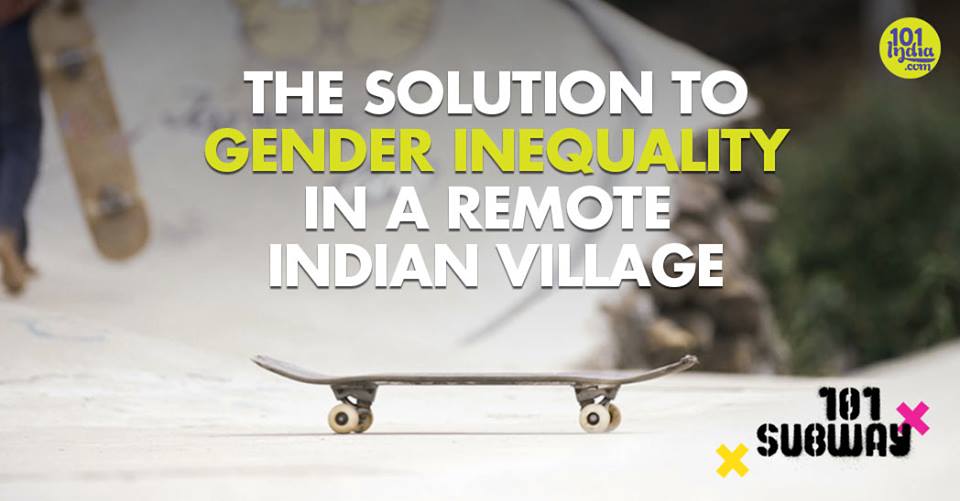 We love seeing more and more initiatives like this. Skateboarding is changing lives for the better around the world in regions where they don’t even have concrete. We can always do something. Get involved in your local community or create something from scratch. We’re the ones we’ve been waiting for!

To get involved or find out how you can help Janwaar Castle click HERE. They need us! 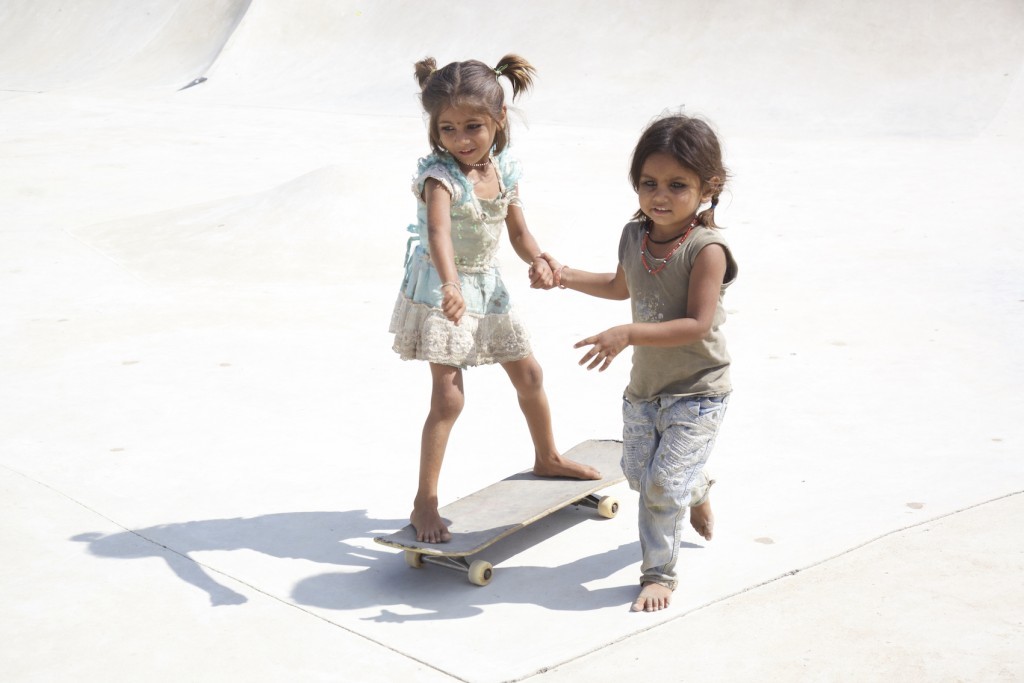