Hit enter to search or ESC to close
EventsLGCNews

Longboard Girls Crew Greece is a small team of girls who mostly want to have fun riding and inspire other girls to join. Some of us have been skating for longer and some are in their very first steps… That said we thought we had to organize our first workshop to show how easy is to ride and that anyone can join the crew !

So, as part of a local collaboration with a festival in Thessaloniki – STAMP Festival – we organised on Go Skateboarding Day (June 21) our first official Longboarding Workshop with the help of our local crew ‘Salunatics’ and using the equipment (longboards & protection gear) lent to us by the local sports center ‘WE’! 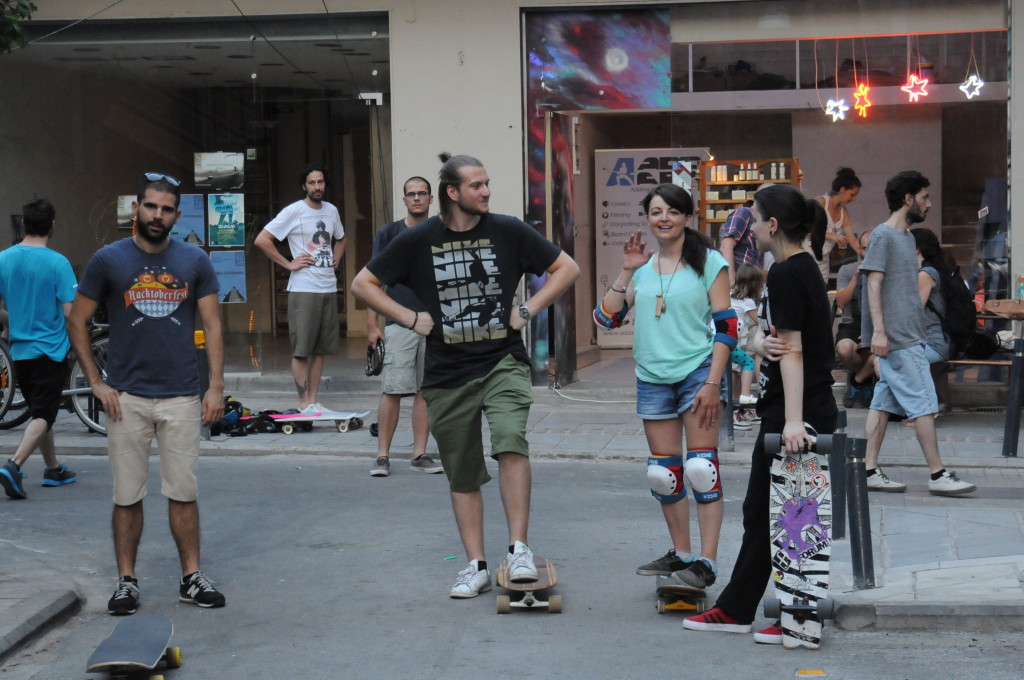 The Workshop was part of an overall program with skate events organised in all the city and which aimed not only to celebrate the World Go Skateboarding Day but also protest against the Thessaloniki Municipality for the lack of paved roads on our coast for bicycles, longboards, in lines skates and skateboards, asking them not only to re-pave but also to build anew skatepark. We informed people and gathered signatures!

The day was amazing and we all enjoyed together, longboarders & in-line skaters, the longboard workshop, hippie jump and ollie contest with free pizza & beers!

The programme was as follows:

How we start, how we stop, balance 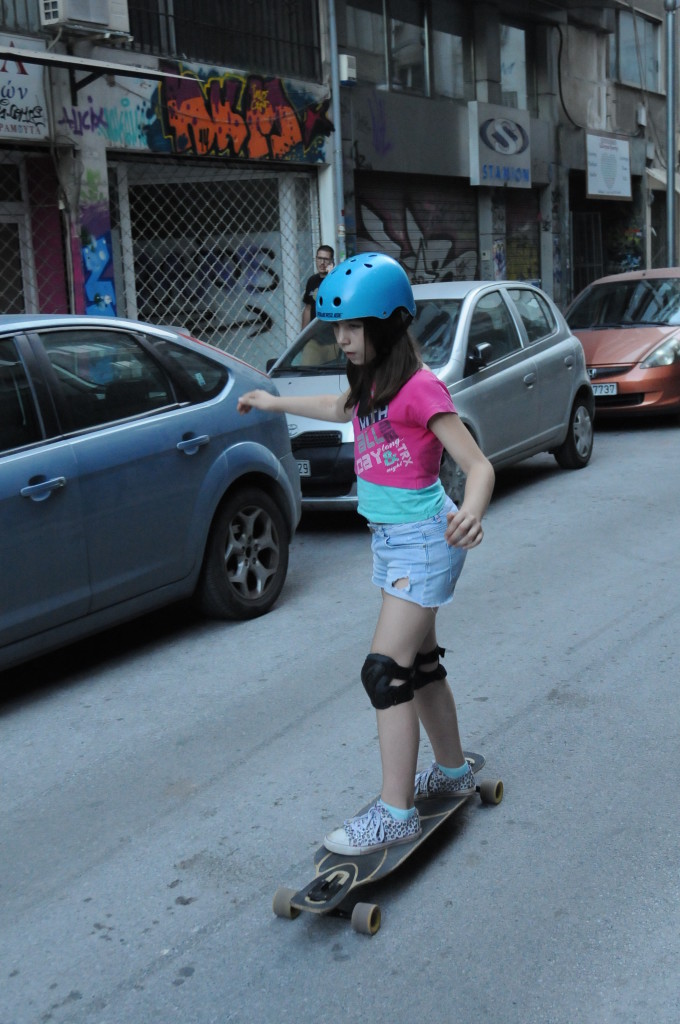 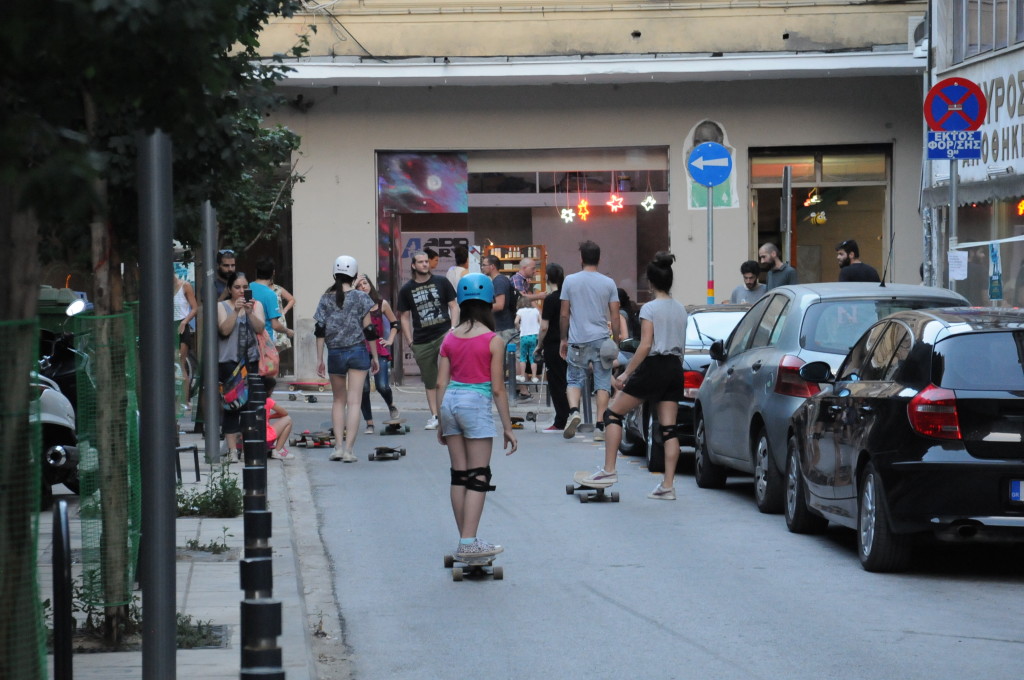 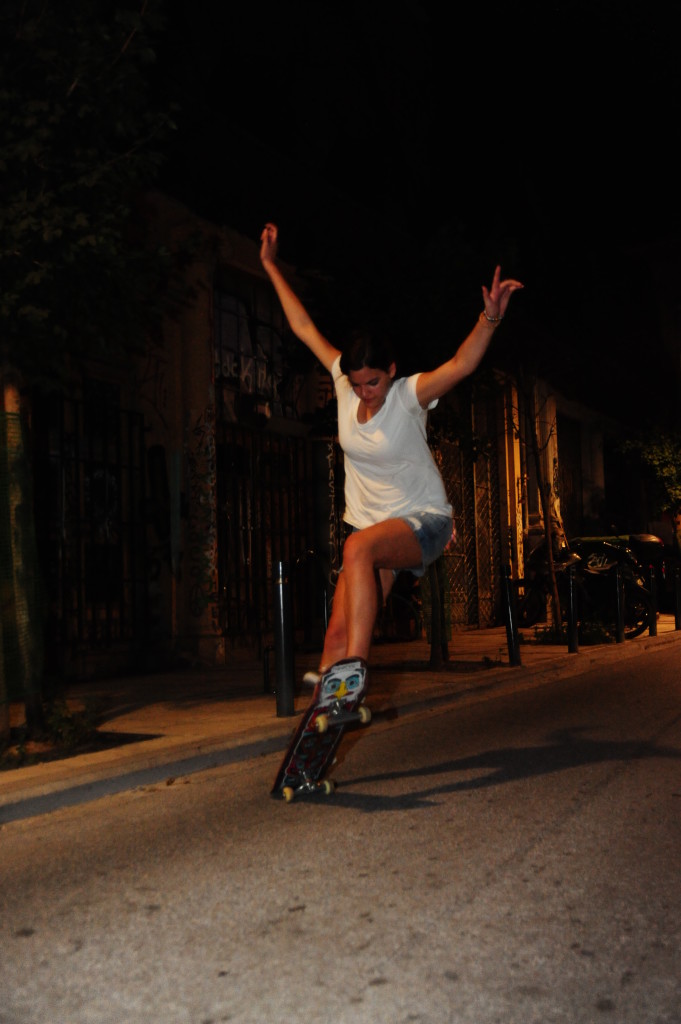 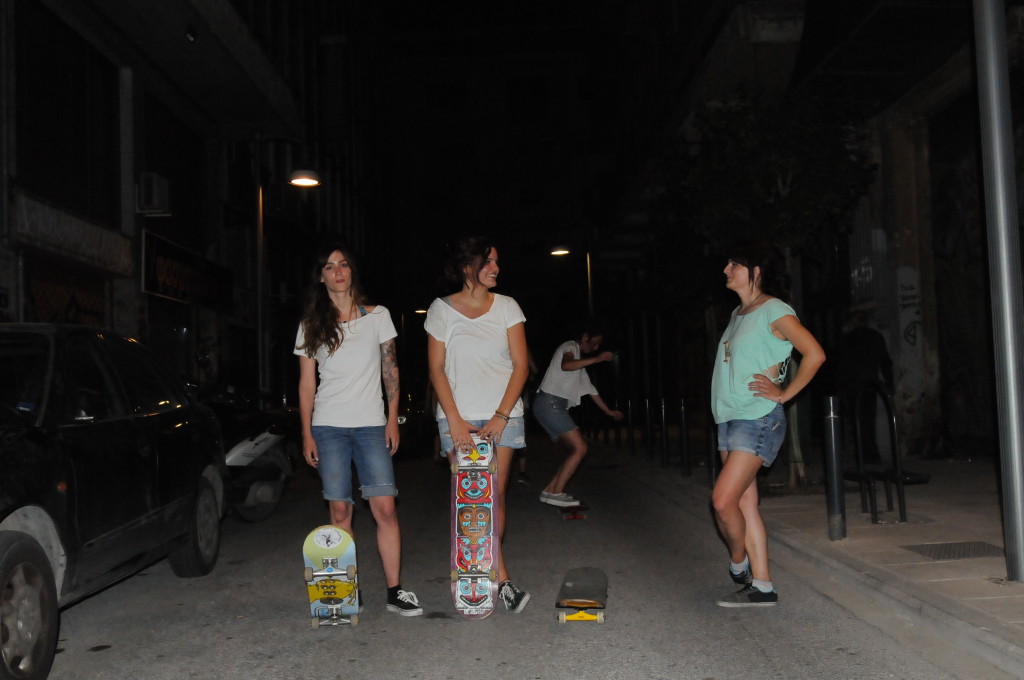 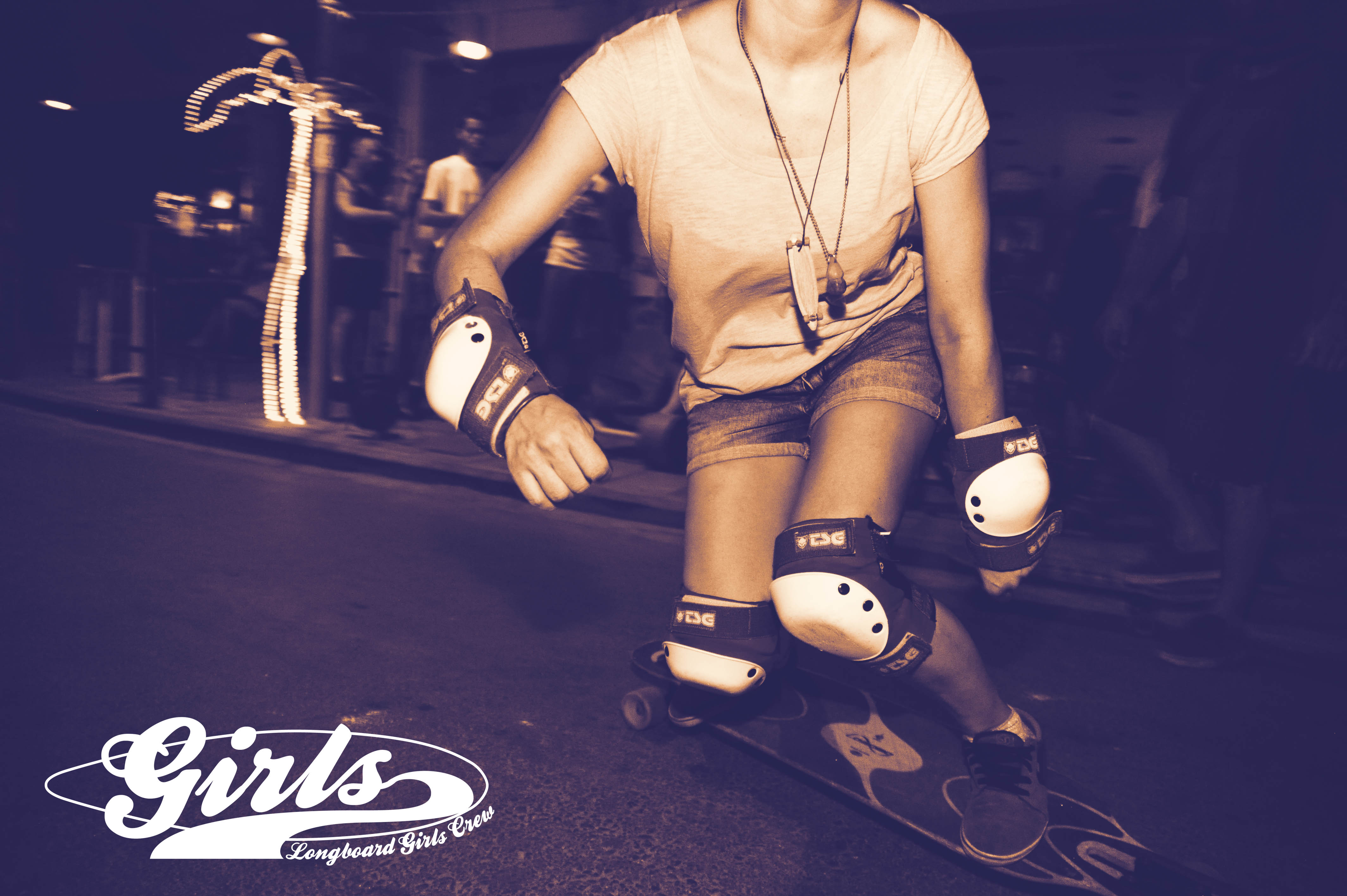 Thanks everyone who was part of it and everyone who helped us make it happen. We promise our next Workshop soon! 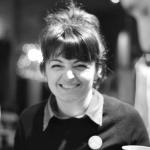