Hit enter to search or ESC to close
ImportantsLGCNewsVideosWe like 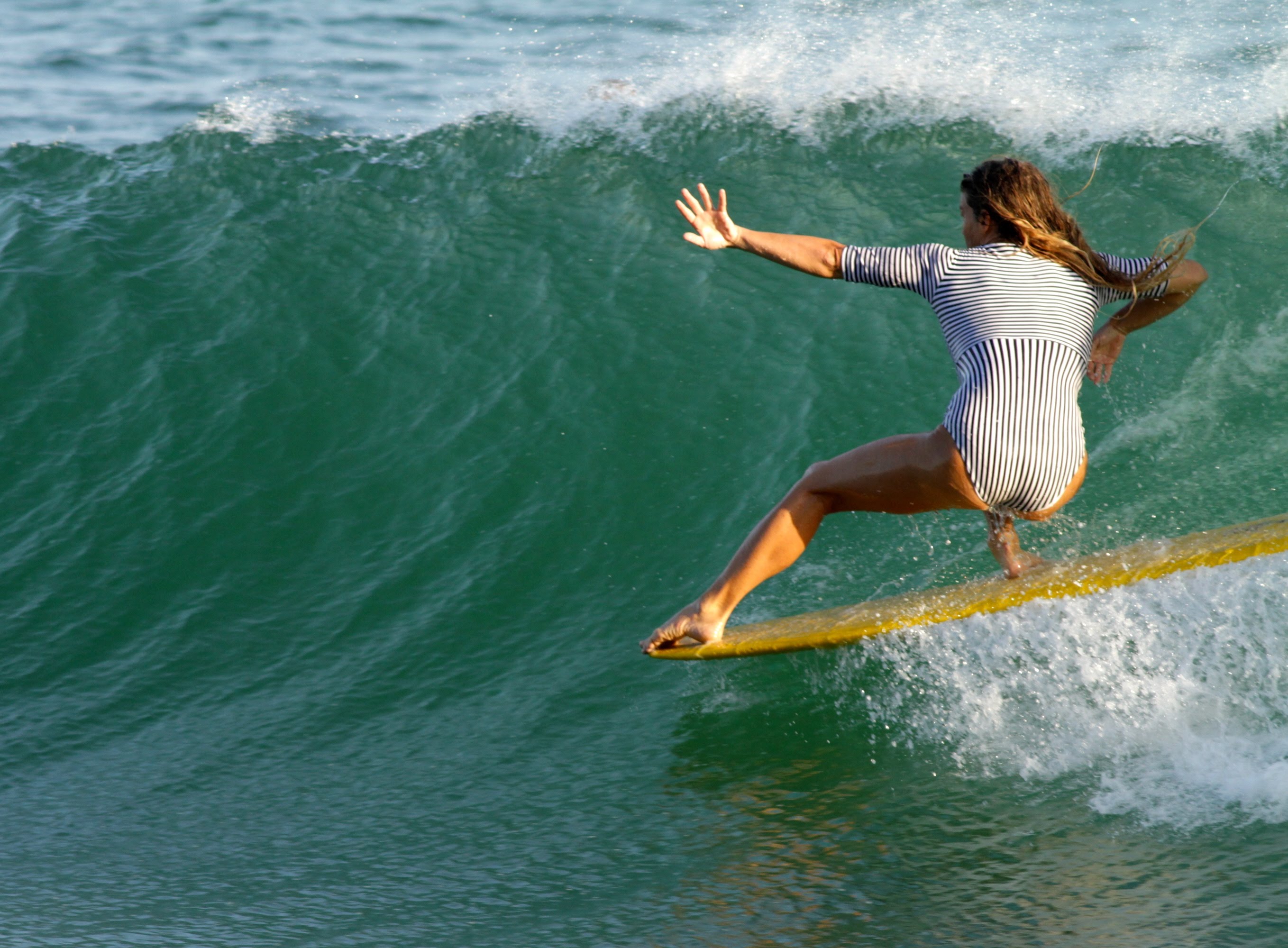 She smiles a lot, so that helps. But her movements are unique. And in getting to know her, whether overtly or not, it’s easy to decipher she has more ambitious plans that are naturally unfolding. Through her own resources and energy, she’s quickly becoming a modern ambassador for women’s surfing.

“It makes my heart sing when I see other women out celebrating in the water and just playing and rejoicing,” says Dawson. “They’re not trying to do tricks, and they’re not trying to become number one in the world. They’re just going out for their daily medicine…As a lover of the sport I want to see women feeling more empowered to surf like a woman.”

Dawson is also a storyteller. She makes compelling short films like Peanut Butter, a story about her relationship with a yellowed single fin that a lot of people might have thrown away. And she has a strong opinion about the representation of women in surfing. It’s not about sex. It’s not about performance in the water. For Leah, it’s about soul – another word so thoroughly bastardized from overuse that it’s sometimes hard to recognize when we see it. In Leah, it’s boiling. And she’s not militant or overzealous about how she’s profoundly adjusting the narrative in championing women’s surfing.

She’s just her. And that might be exactly what surfing needs. 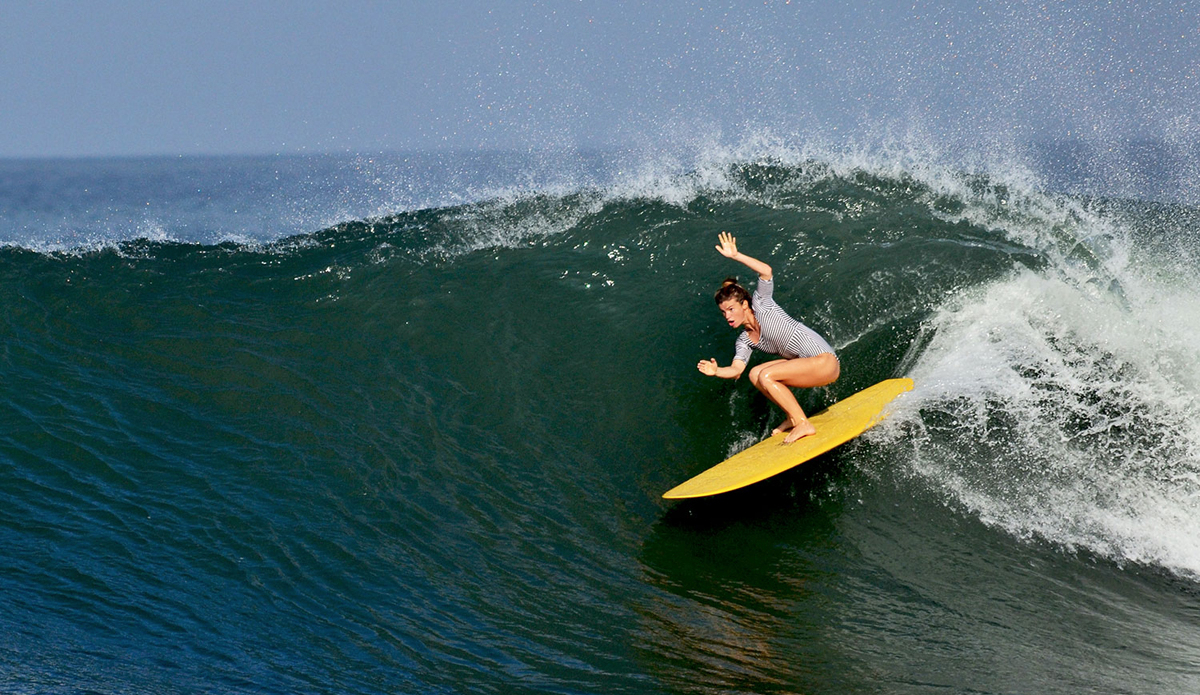 Thank you Dane Webber for sending us this!