Hit enter to search or ESC to close
EventsLGCNewsRoad TripTripsWe like

By Longboard Girls CrewAugust 5, 2015 No Comments

GirlsGoneFast is a new media outlet for female athletes founded and operated by a group of female skaters, longboarders, and snowboarders spread across the United States. They are looking forward to providing a mix of media for your entertainment and inspiration.
Their community debuts with the #shetour2k15. Ten girls get in the van for a California skate adventure up the west coast from Southern California through San Francisco to Portland and on to Maryhill. They are supported by one brave skater-homie to do the majority of the filming and photography and post production will be done by the riders and/or sponsoring companies.
As largely unsponsored athletes, the girls are depending on the success of their GoFundMe campaign to bring this event to life. Meeting regularly in cyberspace, the sheriders have done a remarkable job putting together this event in a short amount of time. 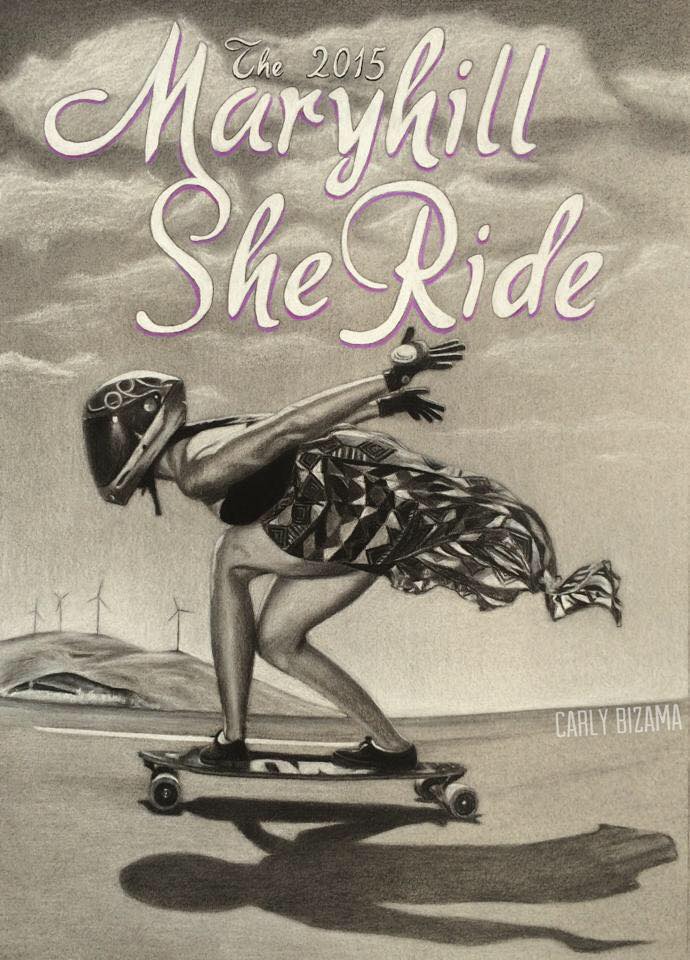 Originally slated as a road trip to the Maryhill She-Ride, the girls are amped to receive and provide the inspiration that comes from a band of ladies getting together to do things ladies don’t normally do, like skateboard down mountain roads. The She-Ride usually runs at a deficit as the past 3 years have not yet produced enough female downhillers to turn a profit, but Deano of the Maryhill Ratz appreciates the lady stoke the non-competitive event creates among the female skaters and has gone a long way to provide this fun-filled and stress-less weekend for women.

Due to some forces of mother-nature, the Maryhill Ratz’ She-Ride weekend (August 15-16) has been opened up to boys and groms and geezers of all shapes and sizes as a fundraiser for the Wolfe Family. The Wolfe Family lives on-property and are longtime supporters of all the Maryhill events. Their home was recently destroyed by two fires. Come join us for miles and miles of sweet curves at the infamous Maryhill August 15 & 16, 2015.

The She-Riders are happy to support the family that has supported downhill skateboarding in their backyard as much as the next bloke, but we are still giving it our all to encourage female skaters to join us this year and next.

Plans are in the works for a full-blown, ladies-only Maryhill She-Ride in 2016, so stay in touch with GirlsGoneFast for a year full of adventures including a road trip to this year’s freeride, skating and snowboarding on their home turfs. 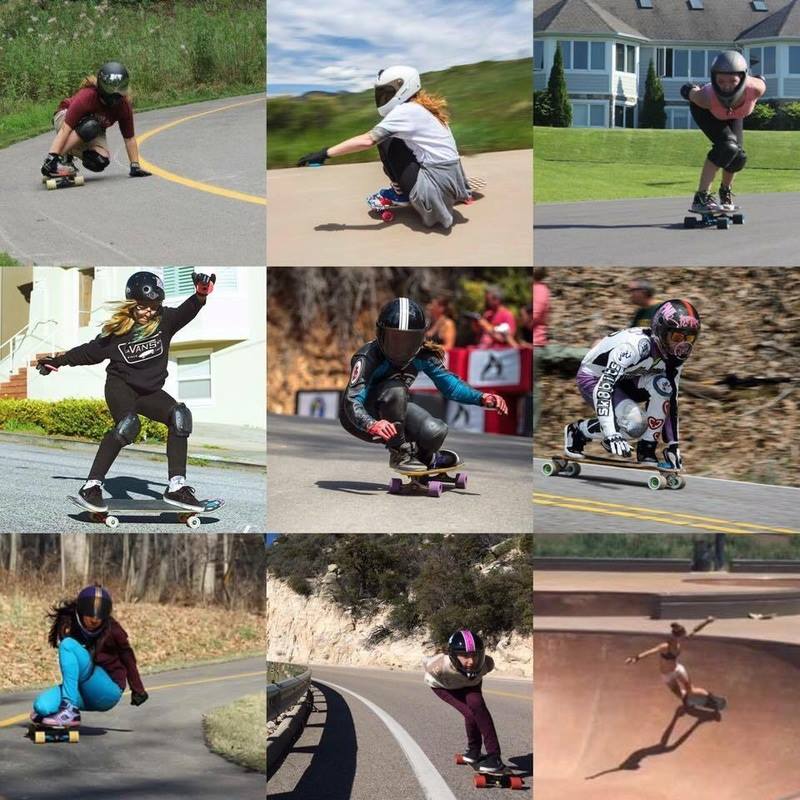 If you are interested in contributing media, supporting with advertisements or cross promotions, or have a tip, question, or comment about female skating you can reach out to them at girlsgonefast@gmail.com.