Hit enter to search or ESC to close
EventsImportantsLGCNewsTrips 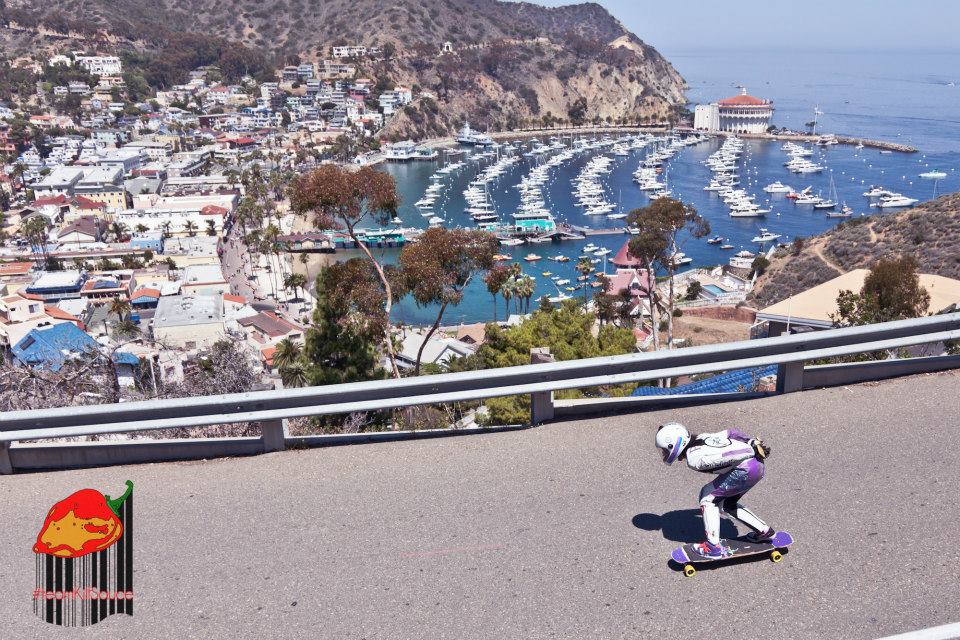 The Catalina Island Classic began in 1977, bringing skaters to a lovely island sitting cozy of the coast of southern California. After taking a few decades off, hopes of racing in the beautiful city of Avalon regained life. Brent “Dubes” Eldorf of Resource Distribution took the reins and created the now annual, invitational event. Riders came from all over the world to soak up the track and embrace an island getaway. The city of Avalon opened it’s arms to a downhill skateboard invasion for the weekend. 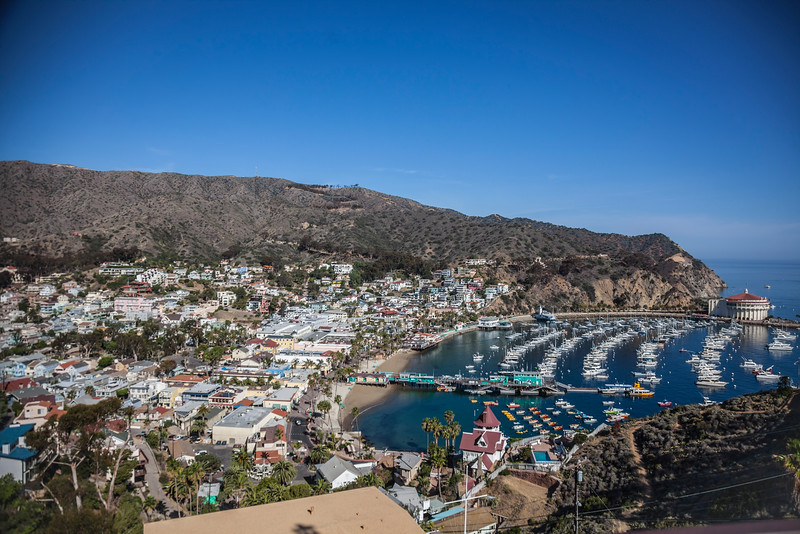 The beautiful city of Avalon by Khaleeq Alfred

The race echoes in the minds of most downhill skaters as a must hit event. The island is beautiful, the event is well organized, and the road is prime. The harbor sits below the race track creating an unbelievable backdrop for a spectacular event. Twisting along the mountainside, buttery pavement connects all the turns and chicanes creating a technical and fun course. The course is narrow and windy, sending racers blazing into each tight corner, kicking off a little speed before being launched into the next.

The CIC is a great example of the growth of downhill skating and racing, especially within female competition. With its resurrection in 2012, a crew of 6 ladies braved the course owning the women’s category. One year later, the number rose to 14 fierce competing ladies. This years event saw a fantastic bunch of 20 ladies ripping down the course. 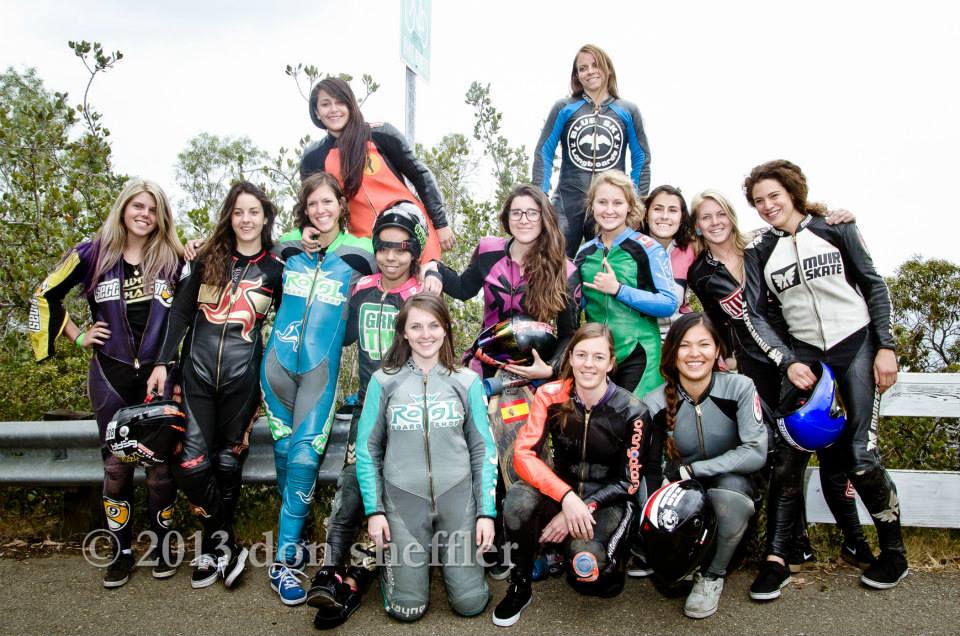 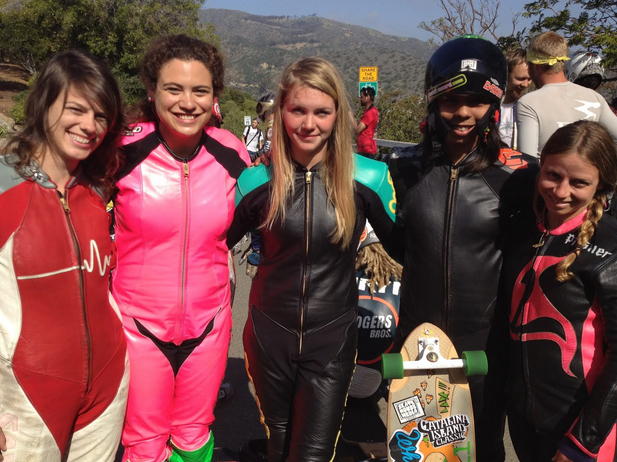 Most of the brave ladies of the 2012 revival 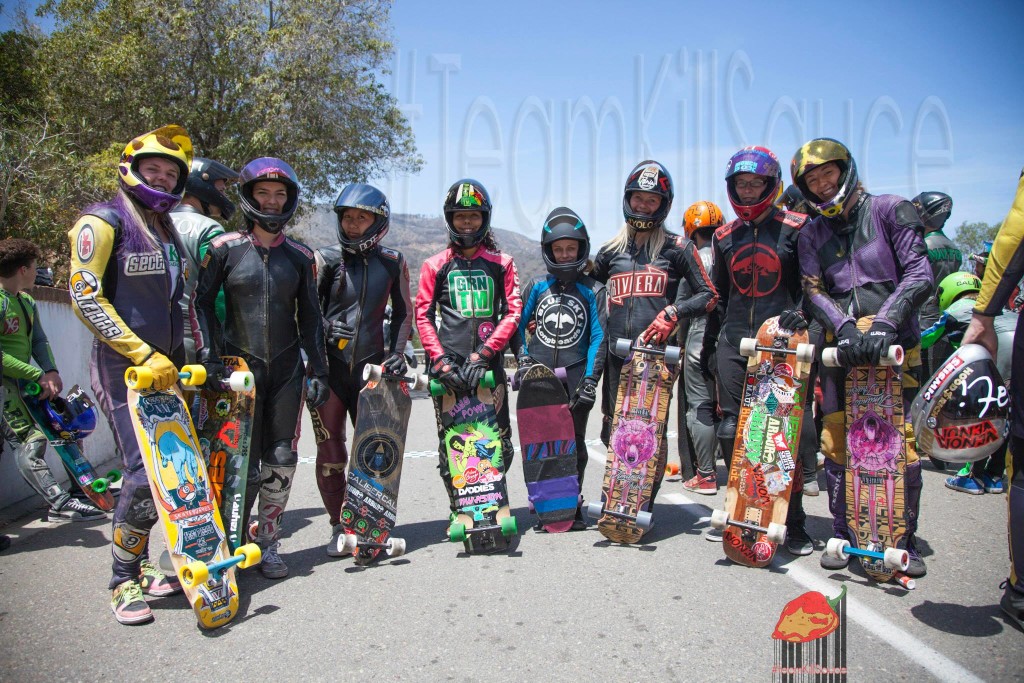 Some of the fierce ladies of 2014. Photo- David Ruano

The event lasted all weekend and spanned the city of Avalon. The weekend started off on Friday with Dubes welcoming all the skaters aboard the rider ferry to give everyone the low down on the event. Everyone settled into island life before the race festivities began.

Saturday rolled around as riders were getting antsy to hit the course. It was a day devoted to taking runs, figuring out the road, and having fun skating with everyone. Ladies were lining the road all day, weaving around between other ladies and the boys. The level of competition between the women was high. Coming from all around the world, each lady brought their A game to this grand event. 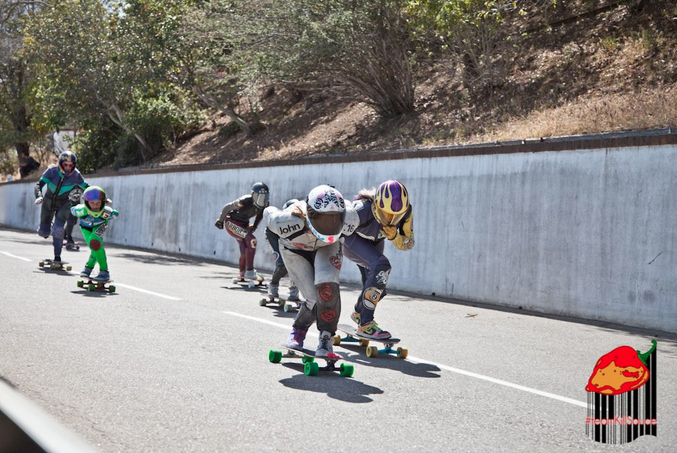 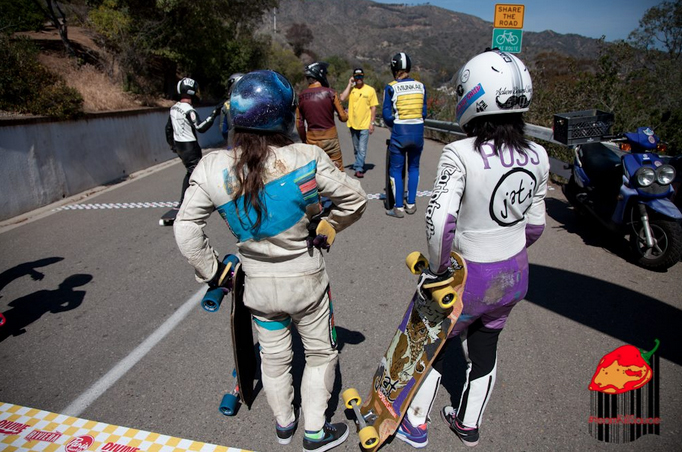 After a long day of scorching heat, practice runs ended. Once the skating was over for the day, island exploration began. The city provided many activities to keep everyone entertained for the weekend. A mini ramp jam (thanks to Resource and CSC) kept all the hungry skaters at bay and spectators entertained and the boardwalk became lively with race-goers filling up the bars and restaurants.

Sunday rolled around the corner and everyone awoke ready to race. After a few practice runs, the brackets were unveiled. Racing proved how strong all the lady participants were as everyone was fierce competition. All the heats were stacked with 4 women braving the starting line. Each girl individually killed it, making the heats super close with tight packs.

As the day progressed, the numbers dwindled down until the final four stood on the starting line. Alicia Fillback, Elena Corigall, Marisa Nunez, and Victoria Waddington battled it out all the way to the bottom. Elena ended up taking first, Alicia crushed through in second, Marisa third, and Victoria in fourth place. All the ladies demonstrated killer downhill skating skill throughout the weekend, creating much excitement for the female downhill scene.

The weekend ended with a bang as everyone went out to celebrate the event. The night rolled on with many shenanigans before the weekends’ closure. The last thing to do was say goodbyes and take the ferry back to the mainland. 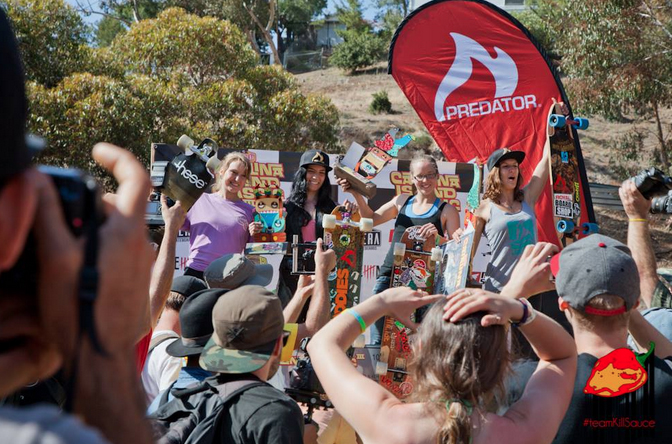 Smiles atop the ladies podium by David Ruano