Hit enter to search or ESC to close
EventsImportantsLGCNews

Longboard Girls Crew Philippines is once again inviting everyone to this year’s Visayan Longboarding Trilogy (VLT) 2014 – the biggest longboard event in Asia. Now on its 5th year, the trilogy brings together longboarders from all over the world. Previous editions counted with the assistance of international riders such Patrick Switzer (who’s coming back this year on his third year in a row), Adam Stokowski and Adam Colton from Loaded Boards, LGC stoke-spreader Ishtar Bäcklund, pro-rider Ashraf Harris from Malaysia and Rayne rider Gerard Cancio.

Beside the pro-riders, many longboarders from the international scene attended past editions of the VLTs from countries such as Thailand, Indonesia, Malaysia, Singapore, Norway, Sweden, Canada and the United States just to name a few.

Every year this event gets bigger and better. The aim is not only to skate but to connect with other longboarders from the scene. This event is not exclusively about racing. Although most of the attendees race, this event is also about friendship, solidarity and unity among all longboarders.

Locals and foreigners all together, VLT 2011. Photo by JP Fuentes.

In the local scene, longboarders from the entire country flock to the event to meet and skate with fellow Filipino longboarders. The Philippines is divided into 3 major groups of islands namely Luzon, Visayas & Mindanao, and in VLT (held in the Visayas) numerous representatives from the 3 major islands are always present.

One of the main reasons why Filipino longboarders are so close and so connected to one another is because of the friendship they foster during VLT. Everyone is just having a good time before, during and after the race that you just wanna hug everybody! No one leaves with a frown on their face. Everyone goes home with radical stories to tell of the memories they had during the entire event.

Loaded rider & Philippines’s very own Dandoy Tongco with a “karo” (local invention used to transport goods) in hand together with Arjun Jimenez and a local during a freeride session, VLT 2013. Photo Jap Romero.

Comparing the 1st to the 4th edition we can see the transformation of VLT from its very demure beginning, attended by few to what it has become 4 years later: one of the most awaited annual events in Philippine longboarding with over 300 attendees.

We’re also doing a She-Ride on April 4th! So stoked about this. 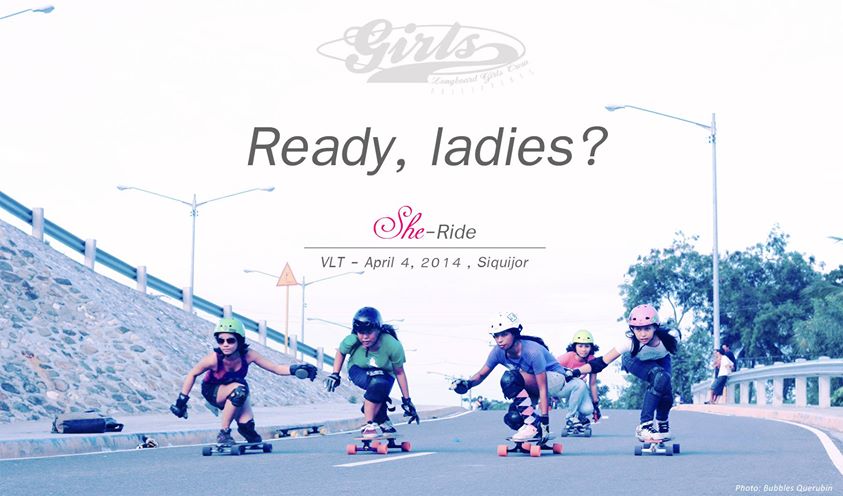 The charm of this race has also something to do with another major factor: the mystical, magical island of Siquijor.

The trilogy traditionally happens in 3 locations (hence the term “trilogy”). Former venues have included Boljoon, Dumanjug, and Oslob. Racers are transported from one venue to another, but in the past 4 years of VLT, Siquijor has ALWAYS been a staple. It’s one of the main reasons why some longbarders attend the event in the first place. The island itself it’s a dreamy destination.

Local folklore has it that once you visit Siquijor, you will be enchanted by the island – almost magically led to fall in love with it as some previous VLT attendees have told me. You will want to keep coming back no matter what. Believe me, I was skeptical at first. But after my 1st year, I wanted to come back over and over again. I just had to.

But of course, mysticism aside, the island itself has this natural charm to it because of its seclusion. A number of resorts have opened up but have not necessarily “consumed” the entire island; you can still feel the peace of the island to say the very least.

So again, we’re inviting everyone from all over world, pack those bags, hop on that bus, get on that plane and come on over to the Philippines for the most awaited longboarding event of the year!

Rest assured you will be met with what we Filipinos are proudly known for: utmost hospitality, never-ending smiles, a life-long friendship and the knack for just having such a dang good time.

Check out the Facebook event here. Kitakits! (See you!) 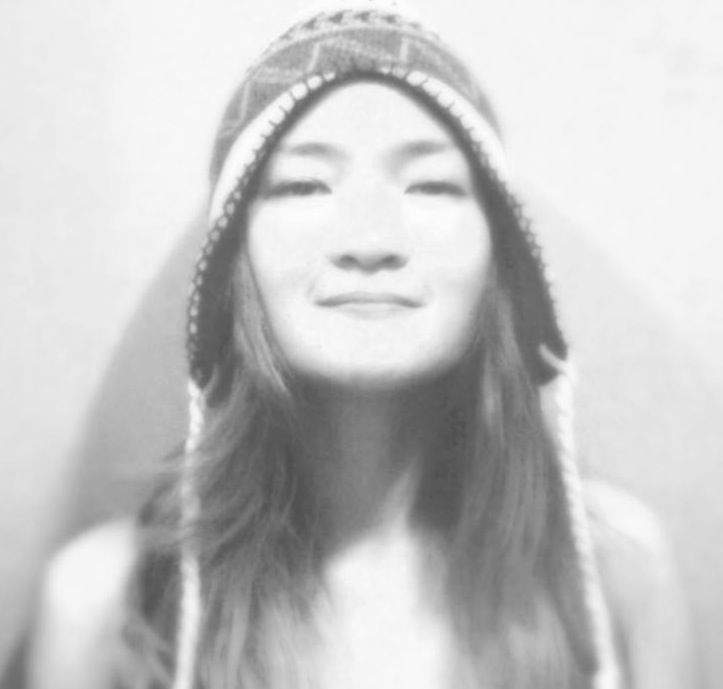