Hit enter to search or ESC to close
EventsNews

Saturday 5th of January a crowd of 100 stoked longboarders showed up to attend the biggest happening of the winter. Norway is covered in snow most of the winter so the reunion joy of the group was great. The nominated prices were voted by the longboarders and the categories were: Longboarder of the year, Longboardinne of the year, Junior of the year, Newbie of the year, Event of the year , Enthusiast of the year and Team of the year. In addition the prices for the Norwegian Cup were given for both male and female classes and foot breaker of the year. The roar of the crowd increased throughout the whole night, and everyone were supporting each other, nominated or not. Every time an award was handed out the joy of the winner and the participants exploded. The event was very well planned by a group called TMI which consists of Mikkel Are Olsenlund, Fritjof Schei and Sam Priestly who have become some of our most enthusiastic of track friends. They are all longboarders, but priorities to make event and share the stoke more then competing. Thank you for a great event and congratulation to all of the award winners!

The Norwegian Longboard Award winners were: 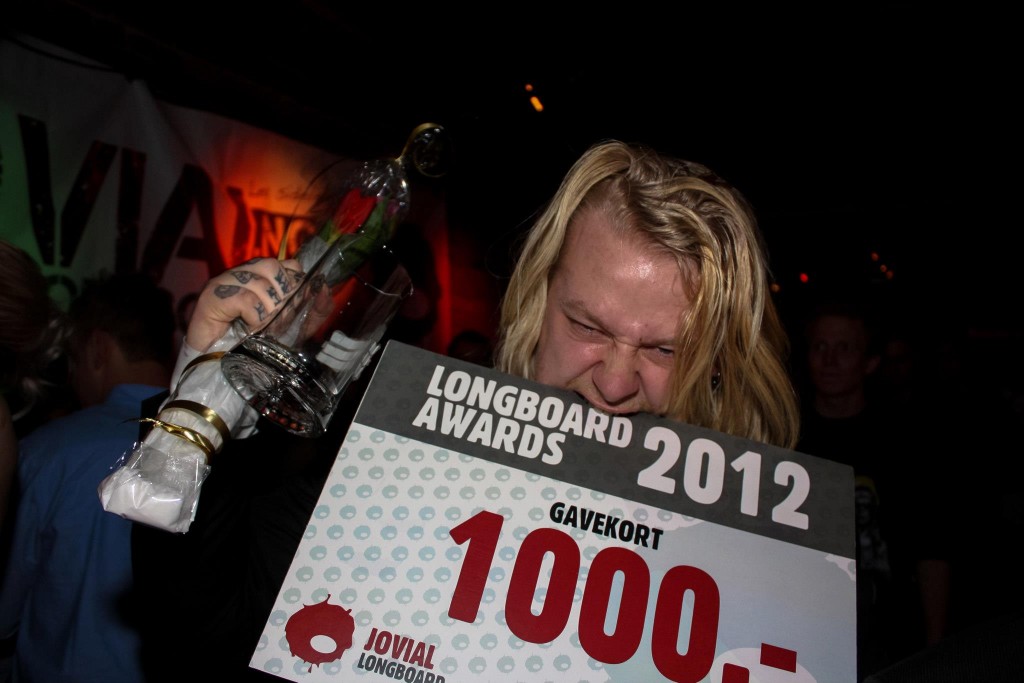 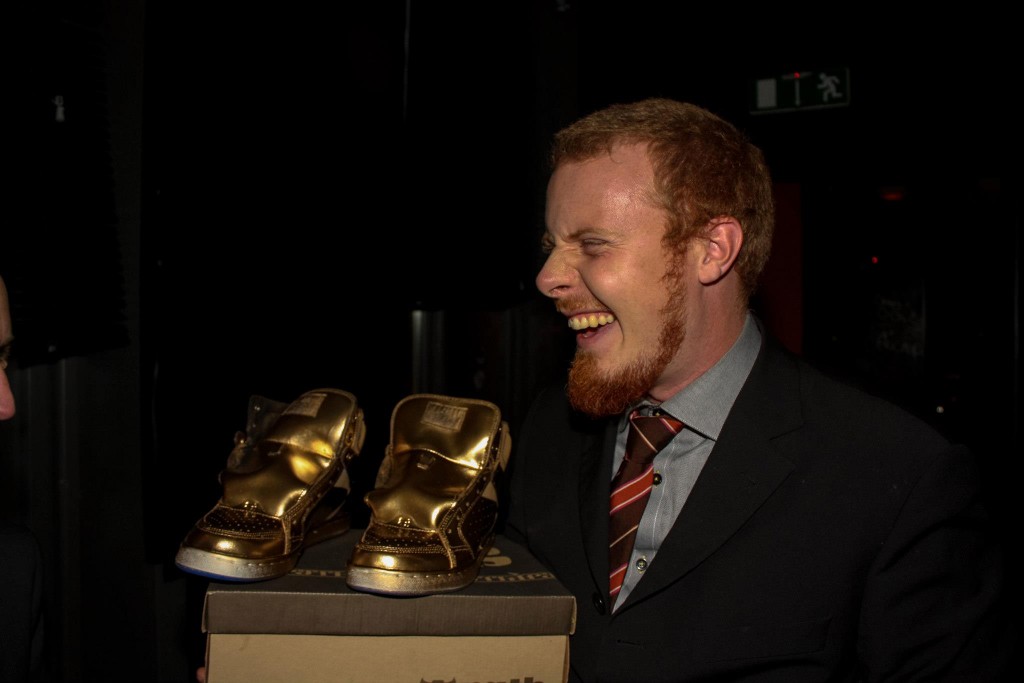 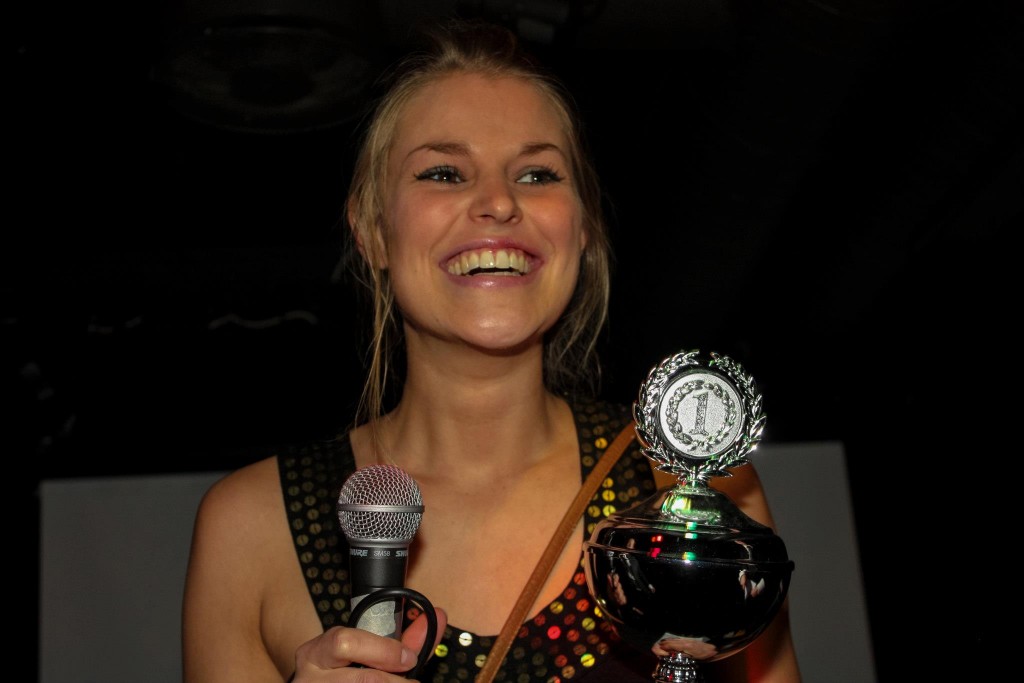